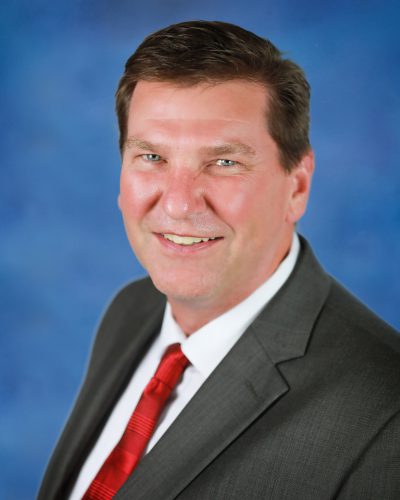 Clive earned a Bachelor of Science in Business Administration and Marketing from Belmont Abbey College. He is licensed in several states throughout the Southeast in Life and Health, Long-Term Care and Medicare Supplement insurance.

Clive started his career in the industry as a small group medical underwriter with New York Life. After three years there, he realized he had a passion for helping people with their insurance needs. As vice president of the financial services division of Colonial Insurance Services, Clive helped customers with their Life and Health insurance needs for over 23 years.

Clive has been a member of the National Association of Health Underwriters (NAHU) for over 15 years and has earned the Registered Health Underwriter (RHU) designation. He is also certified to sell on the Federally Facilitated Marketplace.

Clive and his wife and have two daughters and three grandchildren. He loves spending time with his grandchildren and watching his youngest daughter play softball. He has always been a fan of soccer, playing varsity soccer in college, coaching travel soccer for 15 years, and now loves to cheer on Manchester United. As an avid camper, Clive also loves to head to the mountains in winter to ski.