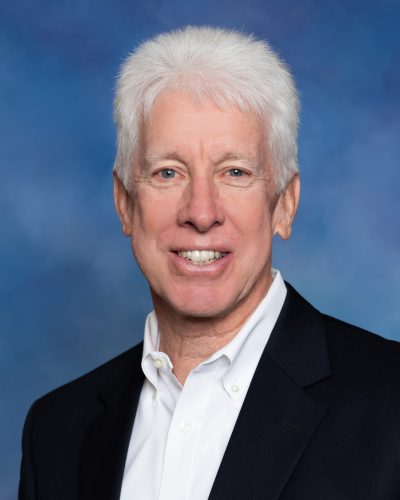 Steve earned a Bachelor of Science in Physical Education and Health from Campbell University in 1979. He began his career in insurance in 1983 with Colonial Life & Accident and worked as a direct manager for 17 years. In 1992, he started his own agency with partner, Bobby Spell, and opened a Property and Casualty agency in 2009 to diversify the business.

Steve and his wife have three children and seven grandchildren. A Newton Grove, North Carolina native, Steve was raised on a farm and was a three-year starter on the Campbell University baseball team. Outside of the office, he enjoys playing golf, fishing, and spending time at the beach.