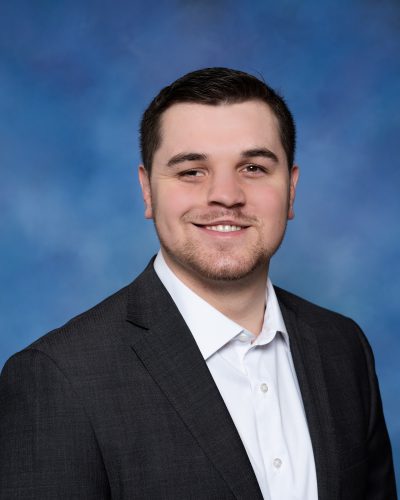 Daniel has been with the eBen team in Spruce Pine since August 2018. He has received certifications for Life & Accident and Health in North Carolina, South Carolina, Tennessee and Virginia. Prior to receiving his certifications, he began his career at Eben as an Administrative Assistant and has since moved to an Account Manager’s position, assisting with both Small and Large groups.

Daniel most enjoys his work when he is interacting with the clients he serves. He has a passion to help others and solve problems. Daniel and his wife, Tayler Bomar have been married since October 2019. Outside of work Daniel enjoys sports such as golf as well as coaching football and wrestling. He was formally a collegiate athlete, wrestling at St. Andrews University.