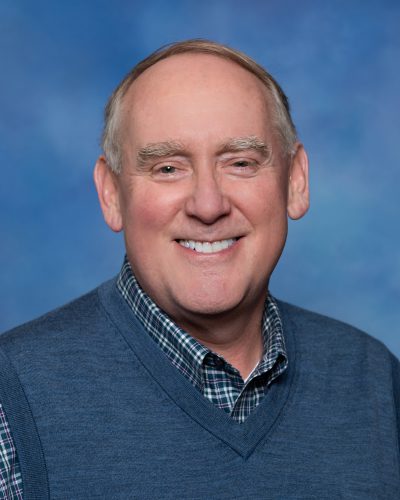 Johnny serves as the District 5 council member for the city of Fayetteville. He is also a past chairman of the Fayetteville Chamber of Commerce and a past chairman of the Chamber of Commerce’s Military Affairs Council. He is an honorary member of the 82nd Airborne Division at Fort Bragg and a former Honorary Wing Commander of the 43rd Airlift Wing at Pope Field.

Johnny and his wife Donna have two grown children, Jay and Jill.